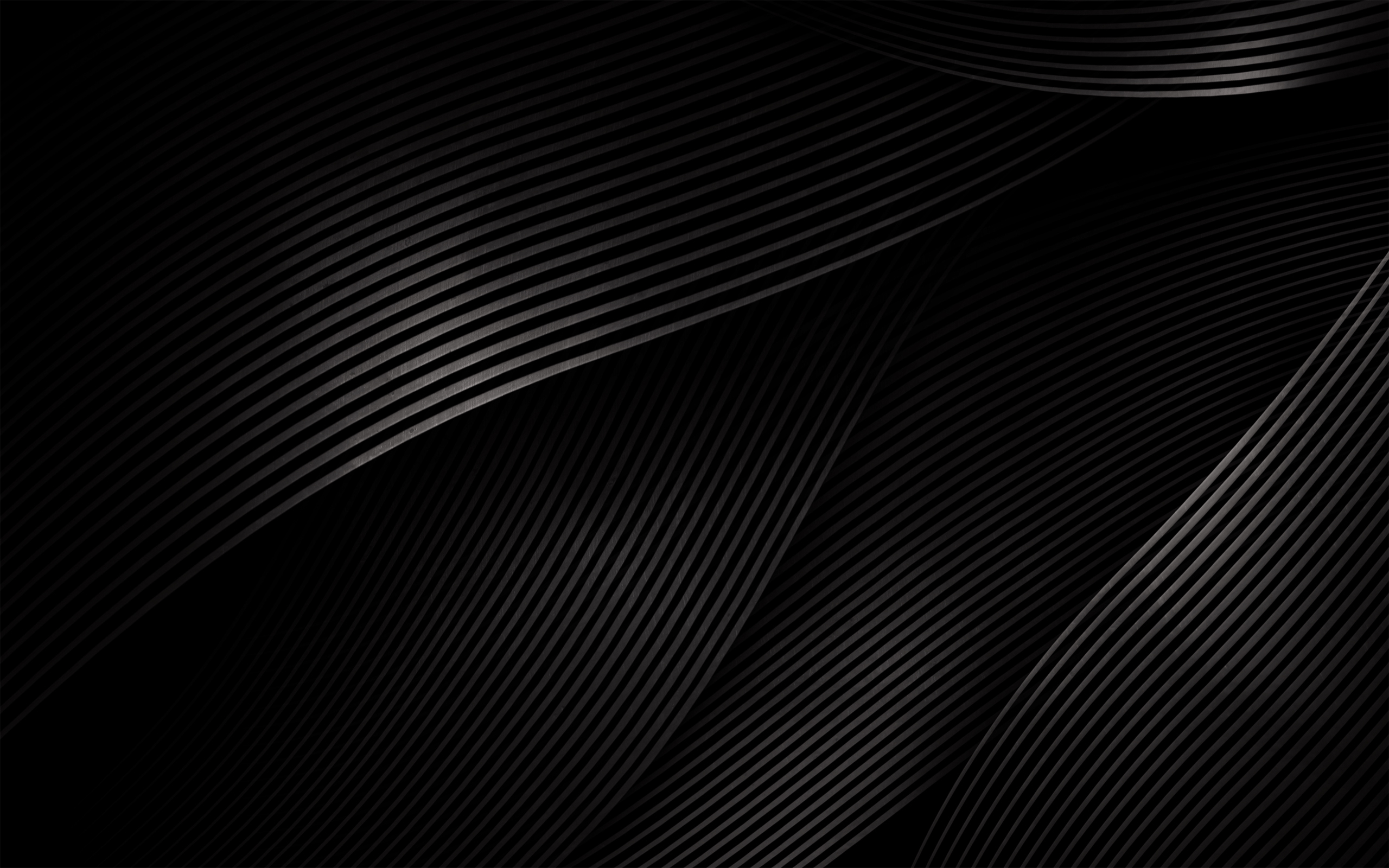 The Private Equity market in Bulgaria

Bulgaria is a small country and our market usually stays away from the light of the Private Equity funds. The whole industry is very new to Bulgaria and it started at the end of 90s of 20th century with the first players being ECM (fund supported by EBRD), Bulgarian-American Enterprise Fund and the Greek Global Finance. The industry picked up in the period of 2003-2009 when many new PE funds entered the Bulgarian market either through real transactions or by setting up operating offices in Bulgaria. The Bulgarian economy was growing and the companies needed additional capital and alternatives from the bank financing. During that period the average GDP growth of Bulgaria was 5-6% annually, the foreign direct investments reached 20-25% of the GDP and all investors were bullish on the economy. The PE Fund managers didn’t want to fall behind their direct competitors. These three trends were the main reason why the PE funds took the Bulgarian market seriously as a place for investments despite of the small consumer market and the comparatively small transactions which were taking place. As a result the following funds had offices in Bulgaria at that time: